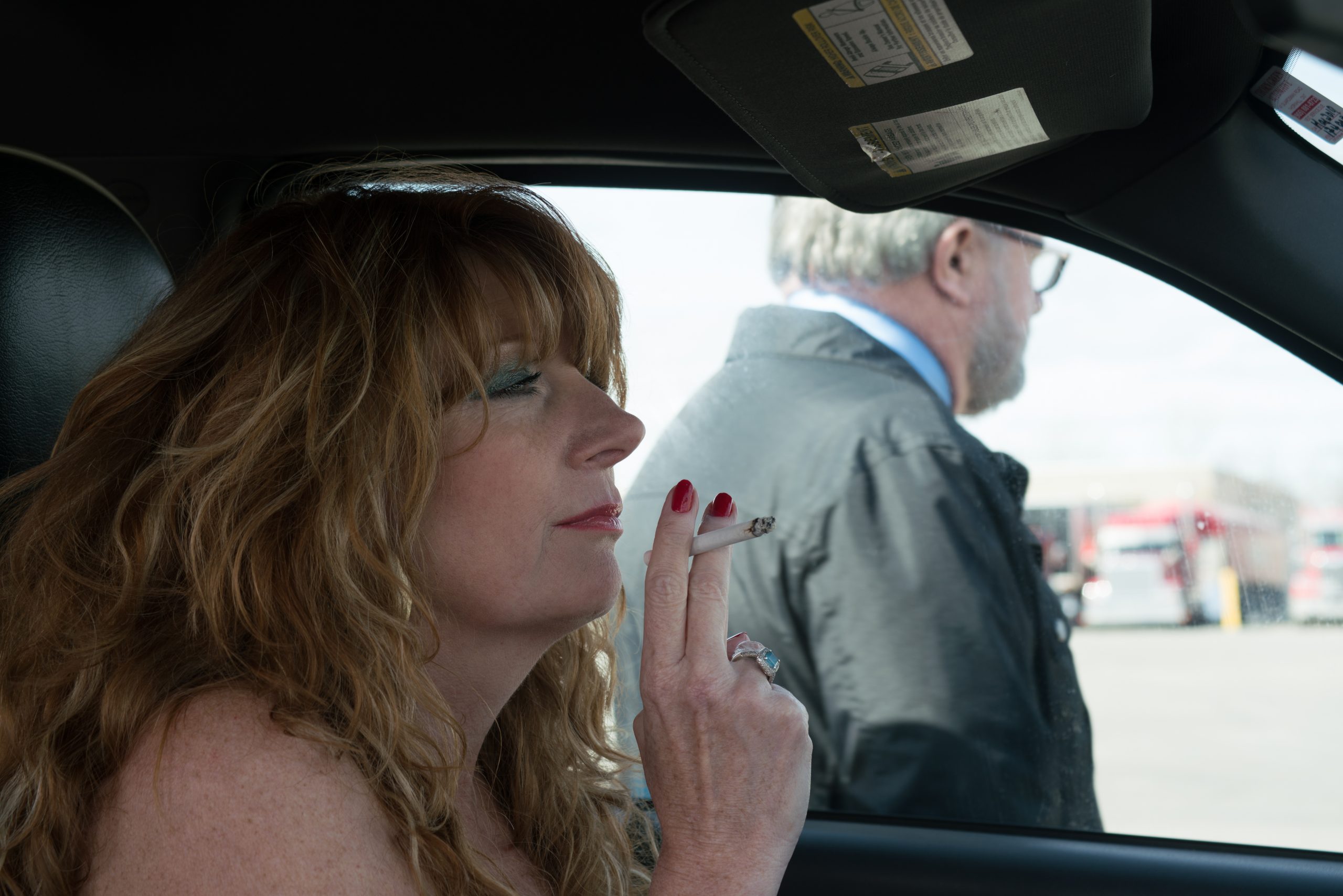 A Dark Comedy for the Ages

Mary is an anti-hero you’ll love to hate and hate to love. Her story will take you on an emotional rollercoaster ride where you won’t know who to root for; the good guy or the bad guys.

“I’m not a solicitor honey, far far from it…”